Created in 2011 as a common field for professional communication of:

The basis of our network is, free unbiased study and open information exchange.

From scholars for scholars

Initiators have launched the Network having several objectives.
The first is to facilitate mutual awareness of the scientific and related events on gender studies in Ukraine: Ukrainian and from abroad.
The second is for cross-exchange of the results of their work.
The third is to compile a research depository on gender issues published by Ukrainian scholars or those related to Ukraine (both classical and current analytics, reports, methodological developments).

Currently, the network is administered by the Kyiv Gender Studies Institute.

The idea of creation of the network emerged in 2010 in the Kyiv Gender Studies Institute. The Institute made the first step in this way in 2011 — started the informal uniting initiative of gender researchers within and beyond Ukraine. Since the end of 2011, there was established the all-Ukrainian network of gender researchers (Ukrainian Gender Network).

It was founded by four organizations. 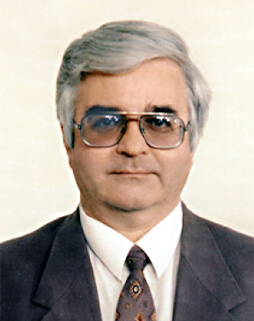 The idea was supported by the Ukrainian Women's Fund (the end of 2011).

At the same time, a series of presentations of the Network took place in Ukrainian universities. There were launched the newsletter and discussion mailing list.

The newsletter quickly became popular and covered the main academic and expert women's centers. Then was created the network digital library.

Well-known experts on gender issues: Marfa Skoryk, Larisa Magdyuk, Marina Saprikina have passed their private libraries to the general use.

Due to the political events, changes in the political course and strong, significant pressure on the women's movement and the expert community, the public activity of the Network was kind of suspended in favor of more autonomous forms of work. On the other hand, the situation was requiring purely human rights defense activity. 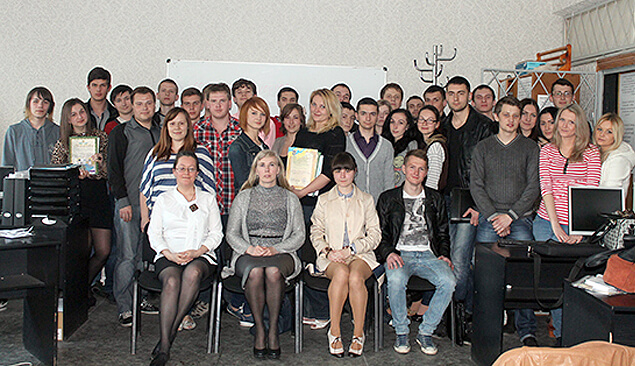 From 2016, the Network’s activity is gradually restored in the original format – as a nationwide network of gender researchers and experts working in Ukraine or studying it.

The objectives of the Network and its and its target remain unchanged. 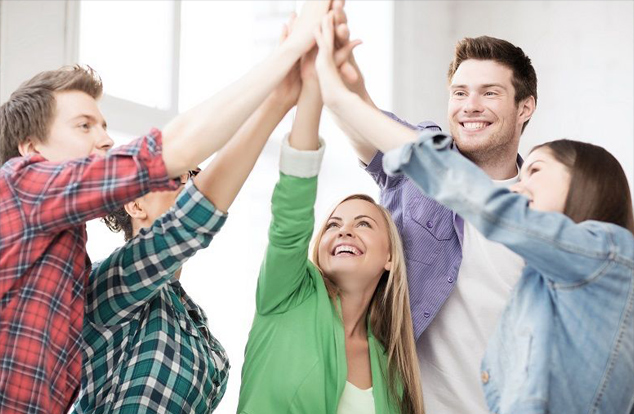 To establish gender studies in Ukraine as an independent branch of knowledge.

To jointly collect data, researches and their results within different scientific disciplines and different regions, in order to have a common field of understanding gender research in Ukraine.

How to join the Network 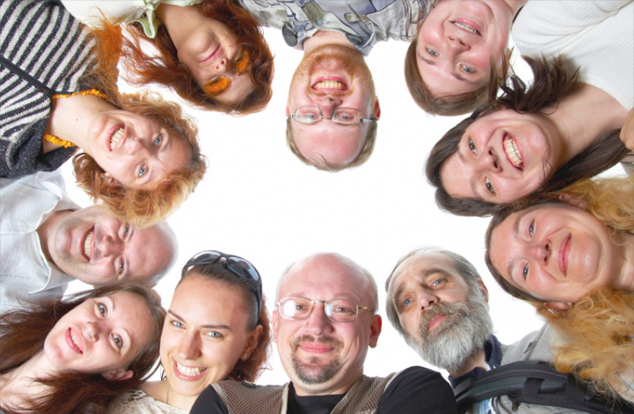 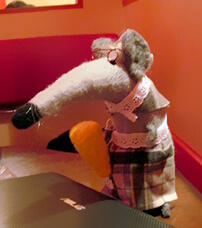 The symbol of the Network is the Mouse